The Society of Curiosities Blog 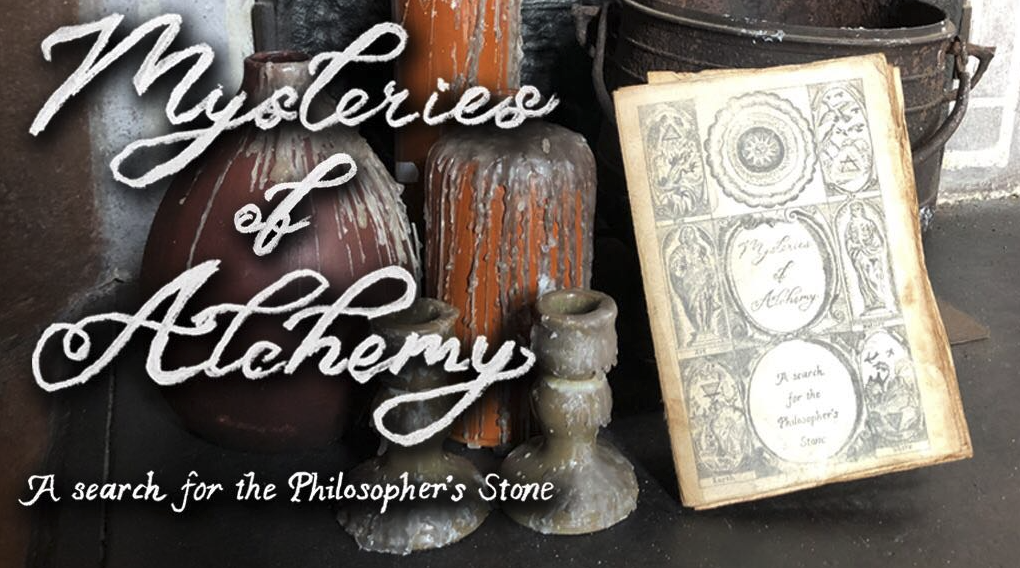 Sneak Peek: The Mysteries of Alchemy

When Jachin of Modern Treasure Hunt contacted us to beta test a few of his puzzles, we were so excited! We knew him through the community of puzzle lovers and designers and from our interactions with him, we expected something wonderful because of this passion for game design – and he did not disappoint. The… Read more → 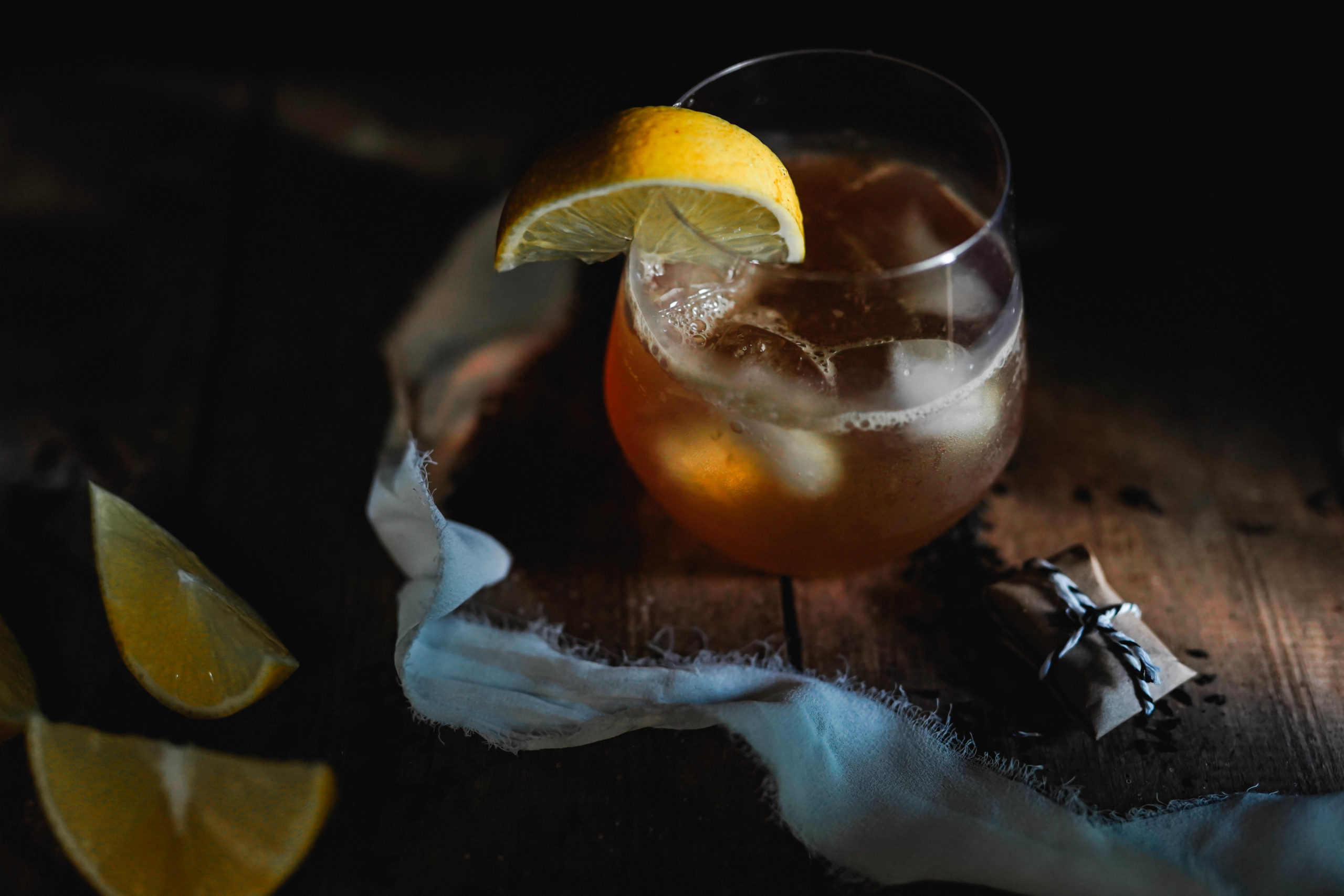 A Tea Themed Drink for Your Mystery Game!

We are releasing the second mystery with The Society of Curiosities: The Posey Ring and the Chapbook. You travel to Victorian England to start your adventure – and what better way to celebrate than with some tea – and alcohol. The Aldora Palmist If you’ve played our solve the mystery game, you’ll know that Aldora… Read more →

Learn more about the Society of Curiosities

A mystery game subscription by award-winning escape room designers. Join the Society to solve mysteries, find lost treasures, and more - all delivered to your door.

Your next case — what's in the box?

You receive new information that could lead to the discovery of the lost treasure of Captain Edus Madok. Study the artifacts, articles, and expert resources to track down the location of the treasure and dispatch your team to dig it up.